One of my pictures may be on your IPOD/Iphone! 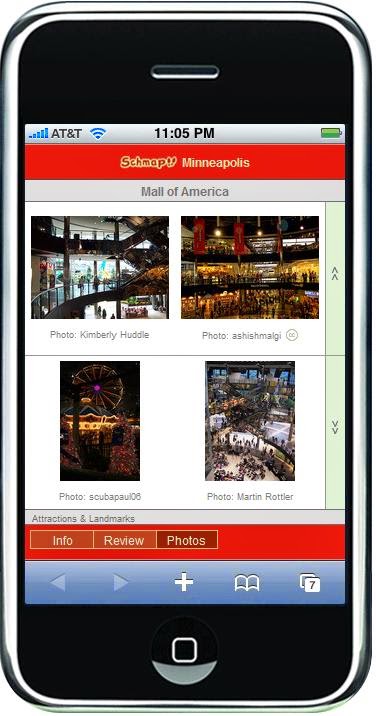 So a year of so ago, I went to the Mall of America (MOA) in the Minneapolis area. If I remember correctly it was one of the very first shopping trips I took as Kimberly. MOA was huge, which of course you expected. It had an entire indoor Amusement Park and was just all around pretty impressive. I took a few pictures, trying give some hint of its size and depth and posted them on my Flickr account. Shortly after that, I received an email from someone telling me they were considering using one of those picture in their travel guide and asking for my permission. I told them I was tickled all to hell at the idea and to by all means go ahead.

Well, today I received another email telling me they had in fact selected the picture, and that it was to be used on the IPOD and Iphone! How cool is that?


Here is the actual photo: 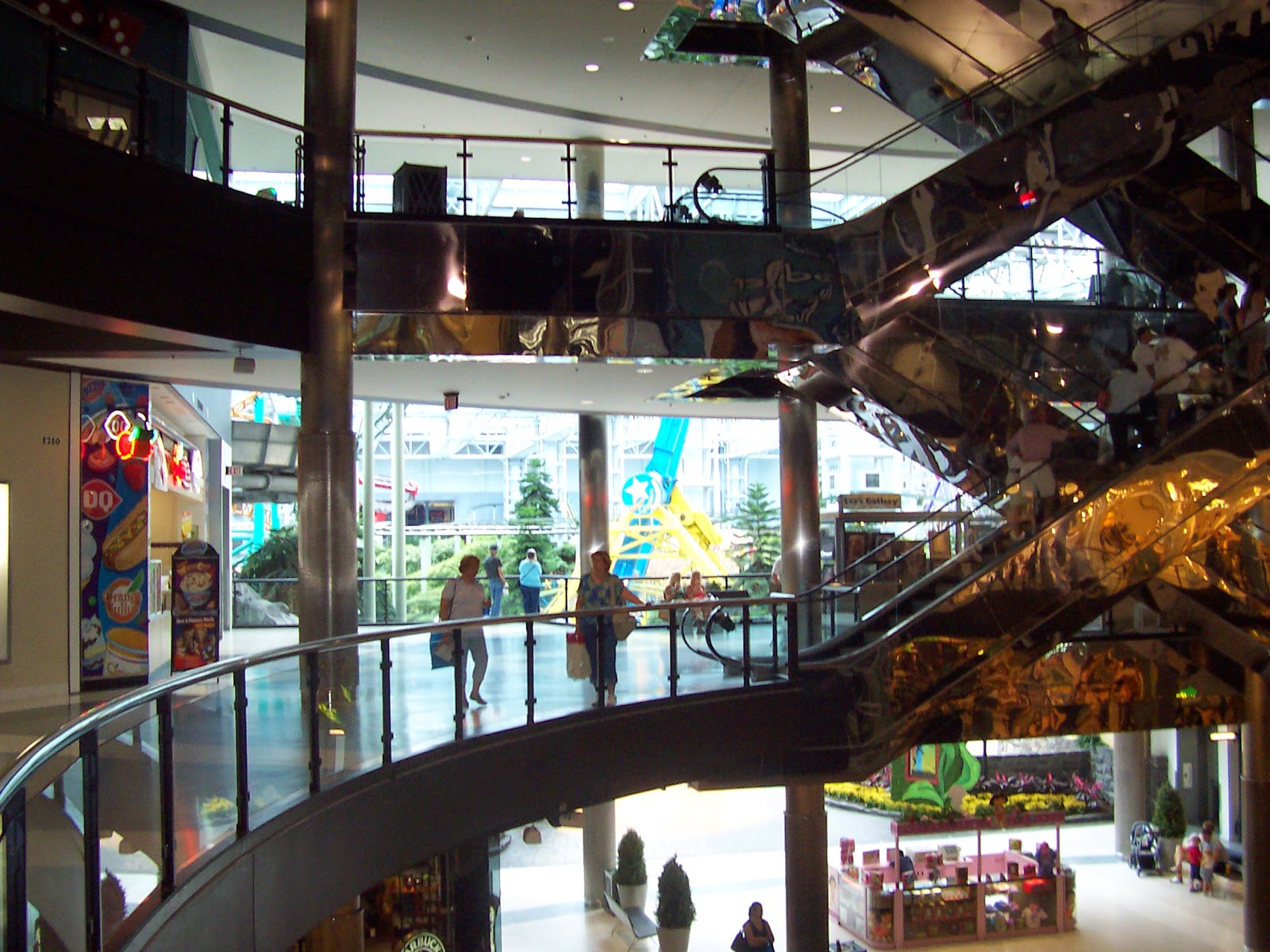 Kind of cool huh? Now the only down side is that my wife is mad as hell it's on there as Kimberly because it means she can't show her friends and brag me up! lol
Posted by Kimberly Huddle at 5:40:00 PM