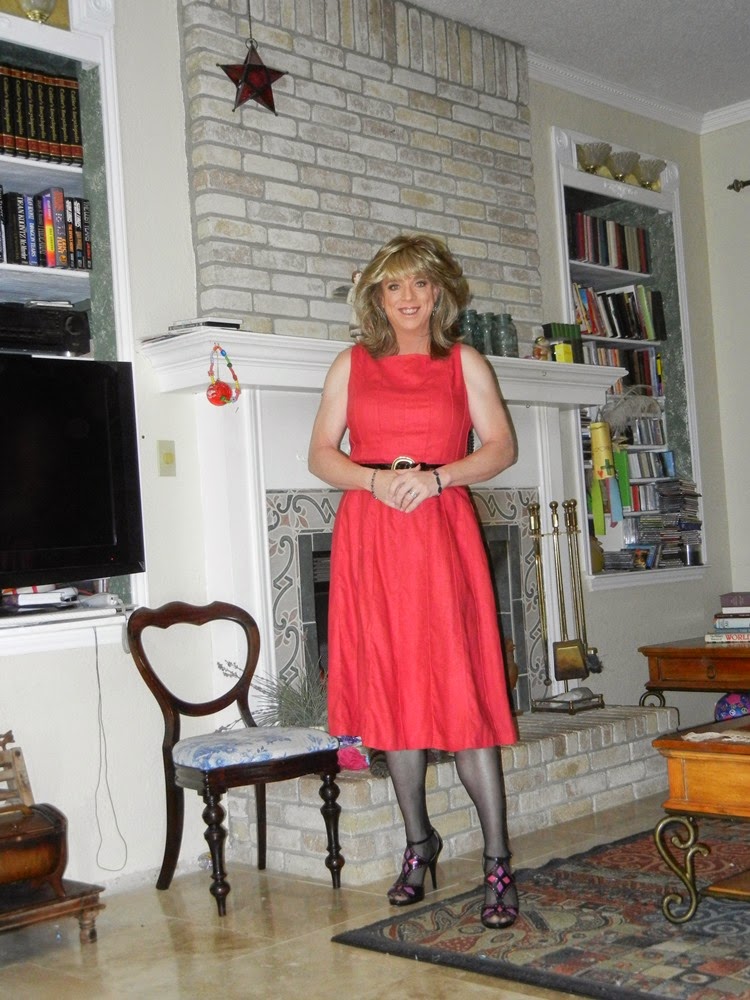 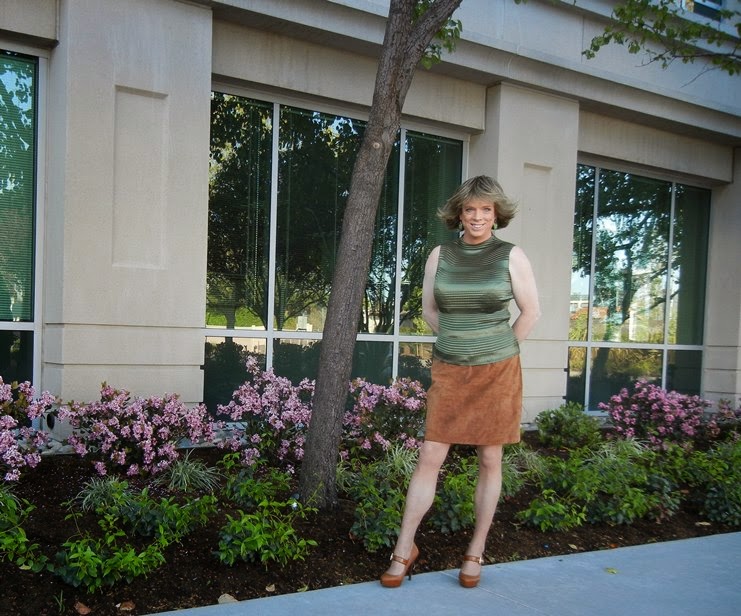 One of the first things that you learn when you move to central Texas is that allergy season here is pure hell. I’m not entirely sure why, I mean it’s not like the area is exactly covered in greenery and vegetation. Still, this time of the year it is not at all uncommon to walk out in the morning and find your car completely covered with a green coating of pollen and other allergens.  This was exactly the case when it came time to catch my flight to Detroit, and I was having a major allergy attack, with eyes bright red and swollen, tearing up, and my nose running like a faucet. Let’s just say that there was no way in hell that I was even gonna consider trying to fly there “pretty”. The trip home on the other hand . . .

Given the unhappy results the last time that I took my bags up the escalator, I decided to use the elevators this time and try to avoid making a complete ass outta myself again. The first elevator was where the rental car bus drops you off, and then you walk across a bridge and take another elevator to get to the airline counters. When I entered the first elevator, a well-dressed man in a suit and tie followed me in. He took one look at me and started to grin.
“So, is this a weekend trip for you then?” he asked with a sparkle in his eyes.
“Not exactly!” I told him with a laugh.
After I crossed over the bridge and approached the next set of elevators, there were about five women standing there and discussing whether they should just take the escalator or wait for the elevator. I grinned, thinking of what had happened to me, and then entered the elevator when it arrived. In just a moment, the elevator was packed full as these women and their bags also entered.
“You made the right call in taking the elevator.” I told them all, and then proceeded to share the story of my little escalator mishap. As the elevator drew to a stop and the doors opened, all of the women were laughing as we exited.
It seems that Delta airlines is pretty much always a lot more expensive than US Airways, and so these days I am flying with US Airways a lot more than I used to. That kind of irritates me, because I really like Delta better – they have always been a lot friendlier, and unlike US Airways, Delta has never lost my luggage. In today’s economy though, I can’t possibly justify spending $600 more for flights just to use the airline that I prefer. I was pleasantly surprised as I checked in with the airline, because the woman behind the counter was genuinely friendly and helpful. Maybe it’s just the US Airways people in the Austin airport that are unfriendly? Tickets in hand, I made my way to a chair just outside of the TSA check point, where I stopped to take my laptop out of my bag and to remove my jewelry and stuff. While I was doing this, a young woman walked up to the chair next to me where she was also preparing for the security check point. I took one look at her shoes and busted out laughing, because she was wearing huge bunny slippers.
“LOVE your shoes!” I told her with a wink as she looked at me.
“Yeah, I didn’t get any sleep last night, so I figured I needed to be comfortable!” she told me with a frown.
“That’s cool! And here I thought that I was being brave!” I replied with a laugh.

Later on that afternoon I was sitting in the Charlotte airport waiting for my connecting flight when a tall woman came and sat down next to me. We sat there for a couple of hours because the plane was delayed, so she and I ended up chatting about this and that. Apparently we were both watching as an absolutely flawless woman was approaching the moving walkway wearing a tight and form fitting dress and four inch stiletto heels. She came to almost a complete stop at the entrance the walkway and then very carefully stepped onto it. I glanced at the woman next to me, who was about my own size and shape, and was gonna make a sarcastic comment about how it must be nice to be a perfect little size six, but she spoke first.
“I was just hoping that she was gonna bust her ass!” she told me with an evil grin.
I don’t know why we both thought this was hilarious, but we both laughed for quite a while about it . . .
Posted by Kimberly Huddle at 7:29:00 PM 9 comments: