So not a week after posting that I think I may stop flying pretty all of the time, where did I find myself on Friday? Yeah, browsing through a sale at DSW Shoe Warehouse and buying two pairs of $80 heels on sale for $15 each.

That was the good news.

The bad news? I also bought two size 14 dresses at Goodwill and they were too freaking small! In a year or so, I've gone from a size 12 to the point where a size 14 is too small. That SUCKS!
Posted by Kimberly Huddle at 3:41:00 PM 10 comments: 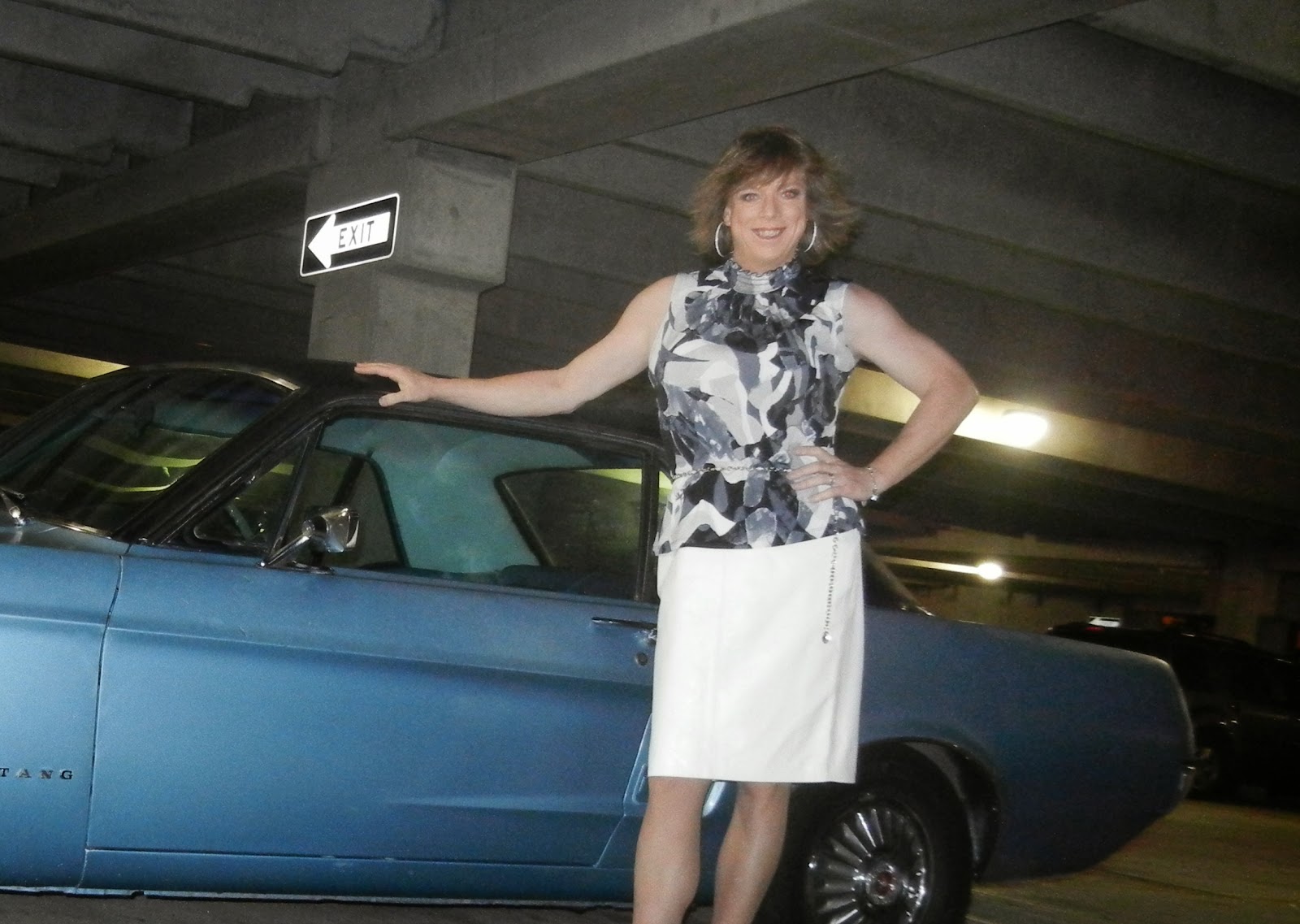 Nothing interesting happened.
No one said anything in the least bit amusing to me, and I said nothing of interest myself.  It was just a dude who wore a skirt while traveling to Detroit. . .
Posted by Kimberly Huddle at 10:01:00 PM 32 comments: