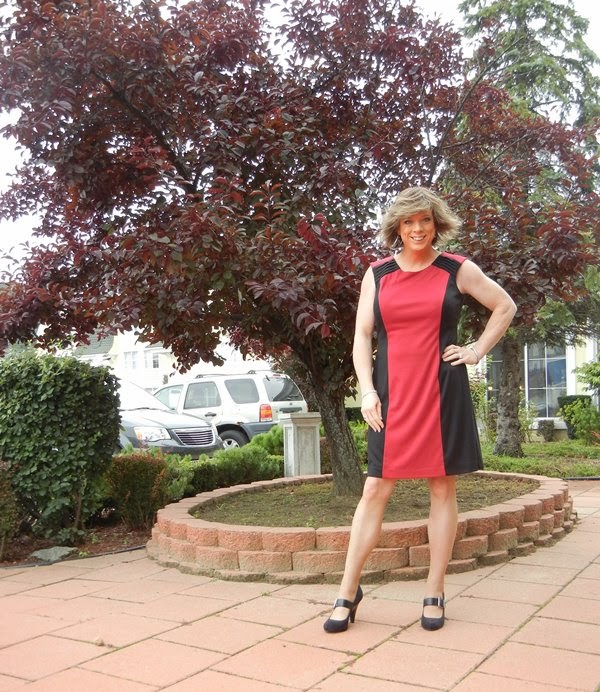 I spent a day at what I like to think of as the birthplace of all of my cars – Ford in Dearborn Michigan, and then the next day, I headed for Minneapolis MN, where I was less than brilliant for the duration of my visit.
In order to keep liquids from condensing in the sample lines, the plumbing leading up to and away from our instrument is heated to a nice and balmy 191 degrees Celsius. It’s always a pretty good idea to keep this ever present in your mind as you’re working, because let’s face it, my skin is allergic to 191 degrees Celsius. I was reminded of this as I was working behind the instrument and ever so briefly placed the side of my face right up against said plumbing. The good news is that when I am properly motivated, my reflexes are pretty good, and so I jerked my face away from the hot plumbing so quickly that no serious harm was done. The bad news is that there was a metal brace not far behind my head, and so while I had saved my face from a good burn, I gave myself a pretty good lump on the back of my head. Worse yet, with all the jerking around I was doing, my glasses flew off of my face, and yes, they broke when they hit the ground. They were brand new too – maybe a month old. The trip never really got any better or worse . . .
Posted by Kimberly Huddle at 9:20:00 PM