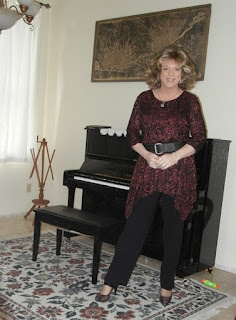 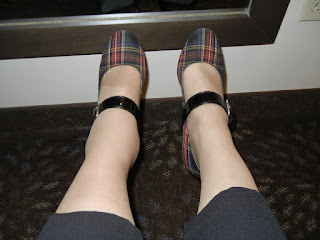 When I was done with the movies, I figured “what the hell” and made my way through the malls “JC Penny” and “Macy’s” stores. I probably shouldn’t have done that. You never know what is going to trigger depression, but apparently for me, tonight, it was shopping.  Honestly I have little to be depressed about when I stop to consider things with my intellect, and yet I suddenly felt crushing depression. Not much of a man, definitely not much of a woman, walking alone as usual through a place that held nothing for me. Yeah, I know, I don’t really have any call to be depressed, and have a  life a WHOLE lot better than a hell of a lot of people, but logic really has nothing to do with depression. . .
Posted by Kimberly Huddle at 8:28:00 PM